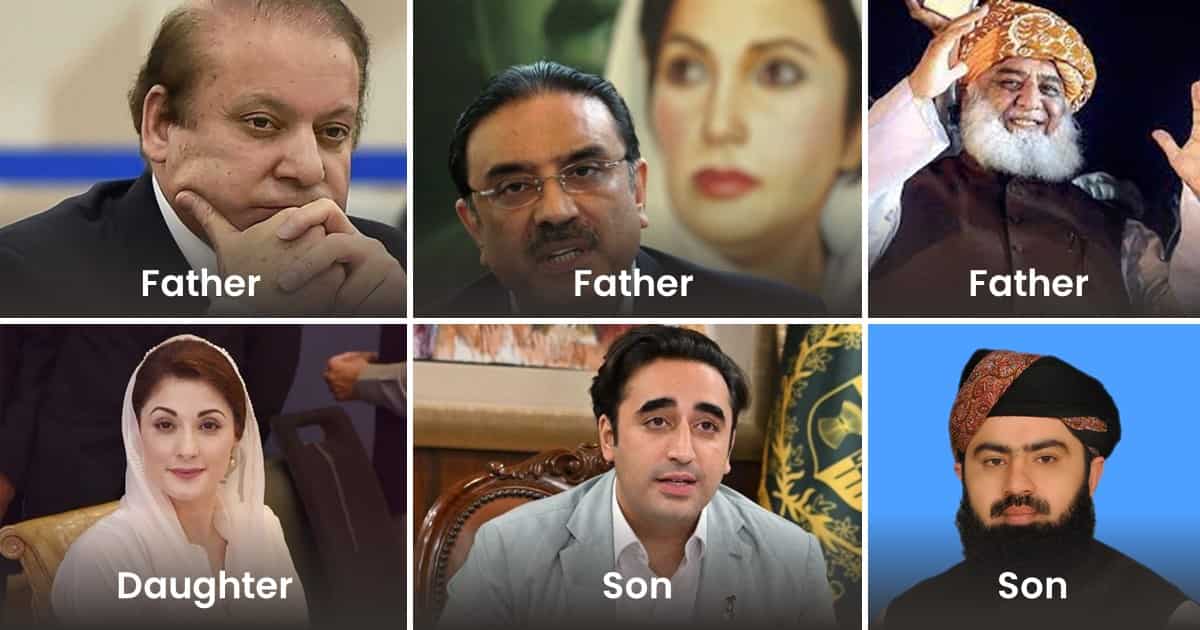 Pakistan, since independence, has been experiencing religious extremism and ethnic segregation. Additionally, a corrupt bureaucracy coupled with dynastic politics has left the state in utter chaos. Pakistan has gone through some political and social reforms in past, but the politics, in terms of representation, has largely remained untouched. In Pakistan, the electoral politics is, unfortunately, a family business with a few families running Pakistan’s legislature, turning them into oligarchies.

With few exceptions, all the political parties are in fact extensions of powerful families with hereditary leaderships. The interesting fact is that all the heirs of political parties do not rise to the level of chairmanship due to their work for their constituencies or their efforts at the grassroots level, they become representatives just because of their surname and heritage. The sad state of affairs begins with individuals who are capable and worthy of representing the people at the national level who are, unfortunately, not born into these families. Thus, the prevalence of political dynasties is a violation of merit and competence as they restrict entry into politics, and the best and most competent are not elected as representatives. Because of the strong nexus between political dynasties and bureaucracy, we barely see institutional reforms.

How have these political dynasties managed to sustain their political strength over many decades? There are multifarious reasons. Maintaining strong control over bureaucracy and institutions is one of them. In addition to many others, there is a strange, yet well-thought magical number thirty-five (35). By thoroughly analyzing their effective use of this magical number, one can easily understand how impressive their plan is to retain power in families. To understand this magical number theory, let’s analyze its use by the two largest political dynasties of Pakistan.

The emergence of the first dynastic political generation after the implementation of EBDO (Elected Bodies Disqualification Order, introduced by Ayub Khan in 1959) in the country started with Zulfiqar Bhutto. Zulfiqar Ali Bhutto was 35 years old when he took over the Foreign Ministry under General Ayub Khan, the country’s first dictator. When Benazir Bhutto became Prime Minister for the first time in 1988, she was 35 years old. When Bilawal Zardari became the Foreign Minister, he was also in his thirties. In 2014, on the occasion of the 35th anniversary of Zulfiqar Ali Bhutto, Bilawal Zardari was brought into the political arena.

Thus, it became clear that the era of dynastic politics in Pakistan starts from the age of 35 years so for the next 35 years the capital and political seat of the country should be further strengthened and in the name of democracy, its son, daughter, etc. should be appointed as successors. That is the secret to the prosperity of dynastic politics in Pakistan. The above-mentioned age of political families is sending a message that it is nearly impossible to eradicate dynastic politics for the next four decades. The political leaders of the other two parties have played in past and will continue to play a peripheral role in the political pyramid. As democracy is the best revenge, these dynastic national intellectuals in every age will continue to present logical arguments and catchy stories to take revenge on the people, the way they are doing for many decades.