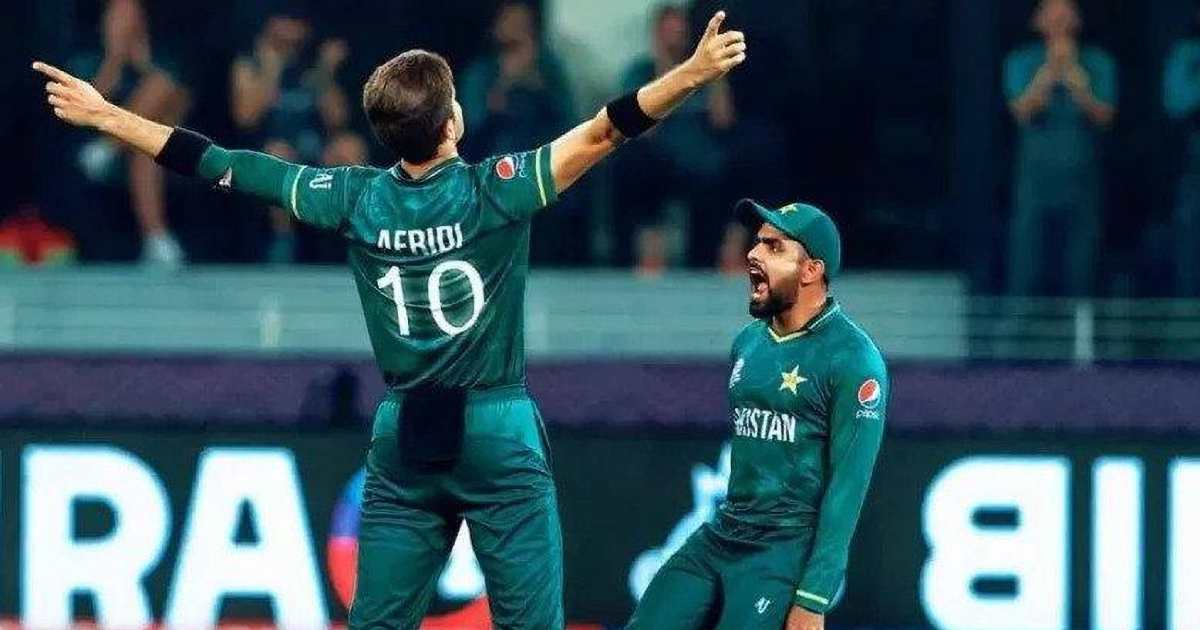 Earlier on Monday, Pakistan captain Babar Azam was selected as the best ODI cricketer of the year.

This is the first time a Pakistani cricketer has been crowned best cricketer of the year since the ICC Awards were introduced in 2004.

Shaheen Afridi was earlier included in the ICC’s Best Test and T20 teams of 2021.

You may like: Rage proves costly for triple century maker Muhammad Huraira

Announcing the name of Shaheen Afridi by the ICC, it was said that with stormy bowling, the best example of speed and swing, and some magical moments, there was no one to stop Shaheen Afridi in 2021.

After being declared the best cricketer of the year, Shaheen Afridi said, “I tried to give a good performance for Pakistan. In 2021, our team presented the best game. We won very good matches. I always try to continue to perform well.”

“The players in our team have a good relationship with each other and we are happy when our teammates play well,” he said. My performance has been quite good, as the spell of five wickets in Tests.

Shaheen Afridi said that victory against India in T20 World Cup will be the most memorable for him. “It was a historic match and the match against India has a lot of spectators. For me, the performance against India was the highlight of 2021. This year has been very good for me and I hope you will see good performances in 2022 too.”

The selection of Shaheen Afridi brings the total number of Pakistani players who have earned ICC awards in 2021 to four.

After being declared the best cricketer of the year 2021 by the ICC, Shaheen Afridi’s name is currently among the top three trends on Pakistani Twitter.

Today is a terrific day for Pakistani cricket, according to cricket expert Mazhar Arshad, who noted that Shaheen, 21, is the first Pakistani and the youngest cricketer to win the Cricketer of the Year award. He was a member of the under-19 squad only four years ago. 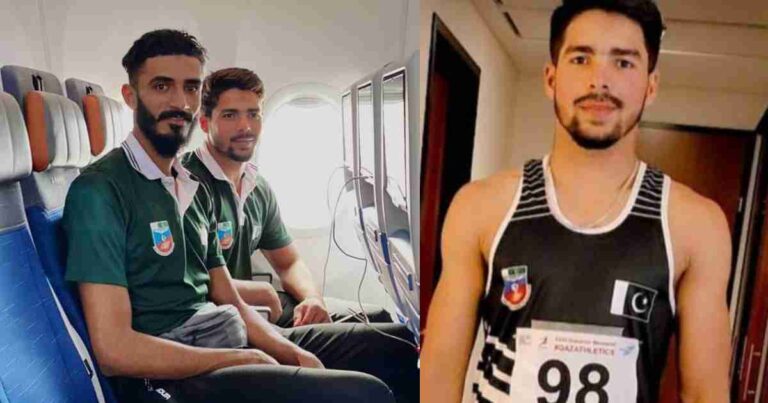 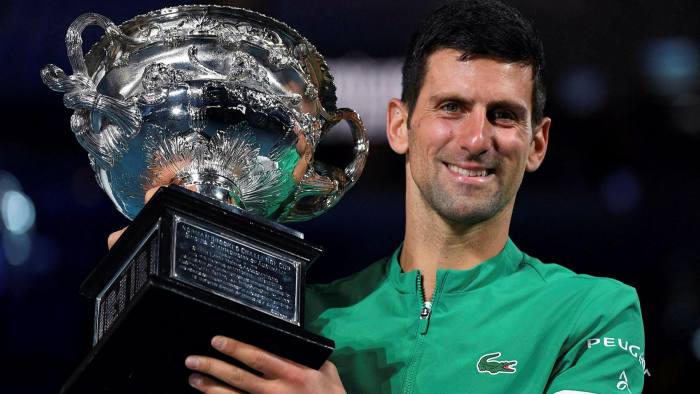 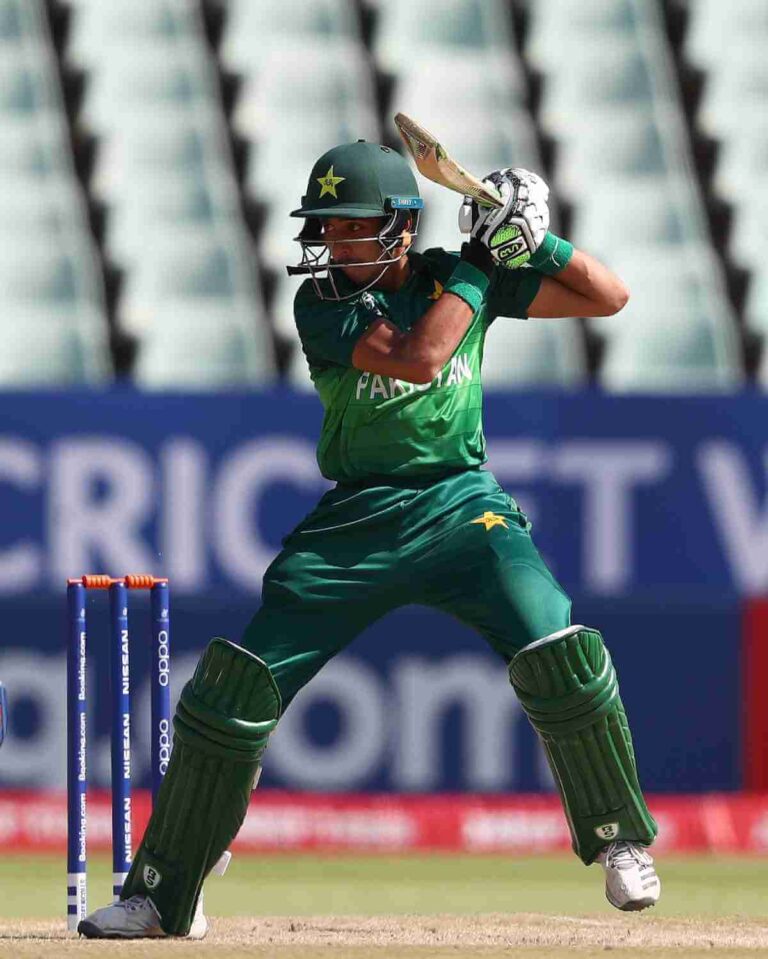 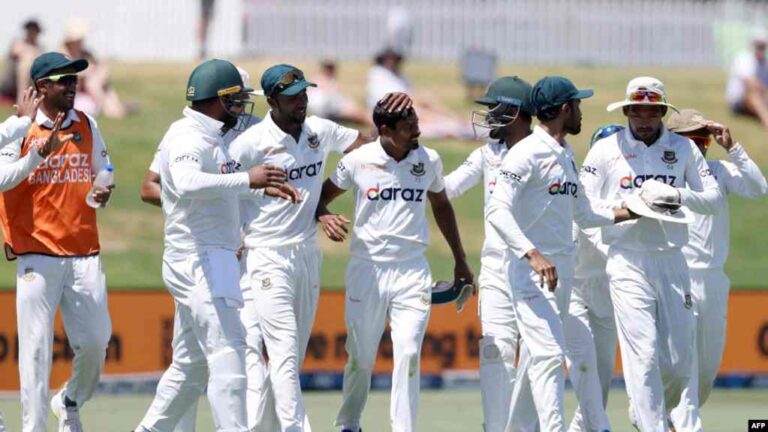 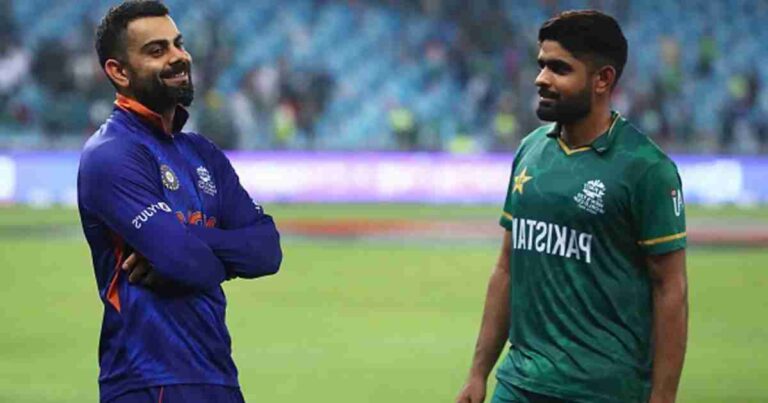