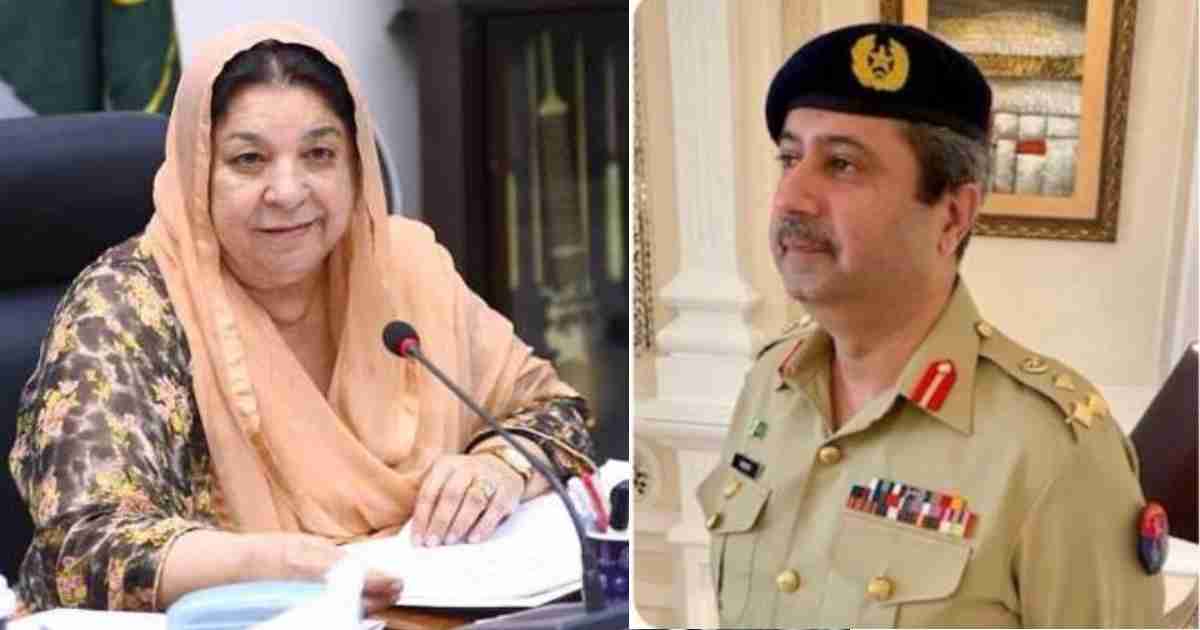 According to PTI’s Dr. Yasmin Rashid, the ‘neutral’ is not neutral, as per their information.

“I want to communicate this through our media: the neutral should remain neutral,” she remarked in a press talk.

“The reason for this is because we are hearing stories about neutral being neutral. As per our information, the neutral is not neutral,” she explained, adding, “you are misguided in thinking of us as fools.”

“We have a thorough understanding of the situation. I respectfully request that you (military leadership) remain impartial,” Dr. Yasmin Rashid said.

Concerning the alleged involvement of ISI station commander Punjab in election manipulation in favor of the PDM alliance, Dr. Yasmin Rashid stated, “I want to tell Brigadier Rashid in particular that we are all natives of Pakistan and not from occupied Jammu and Kashmir or India.”

Dr. Yasmin emphasized the significance of “neutrality,” warning the brigadier and the military establishment that if neutrality is not maintained, the blame will ensue.

Discussing control of military establishment over the local bureaucracy, Dr. Yasmin claimed that the ‘neutrals’ are attempting to create problems for PTI in the all-important Punjab by-elections next month.

Challenging the alleged role of the military, Dr. Yasmin claimed that the PTI is ready for the all-important Punjab by-elections on July 17.

The former major also claims that the serving Brigadier is being provided all resources including funds required to accomplish the task.

Ex-Pakistan PM Imran Khan also pointed toward the manipulative role of the current station commander in Punjab by pointing out election engineering in the 2013 General Elections.

It is worth noting that the fate of the Prime Minister’s son, Hamza Shehbaz, will be determined by these elections. If he wins, he will retain the seat of Pakistan’s most populous province. Political pundits analyze that if he loses, the federal government will fall apart. 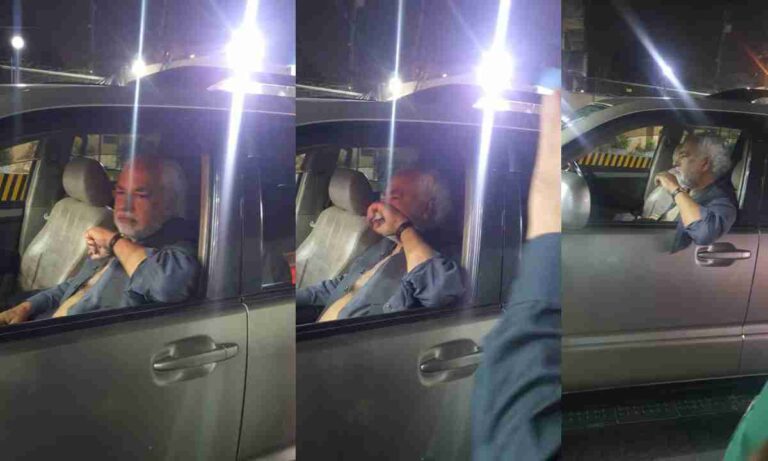 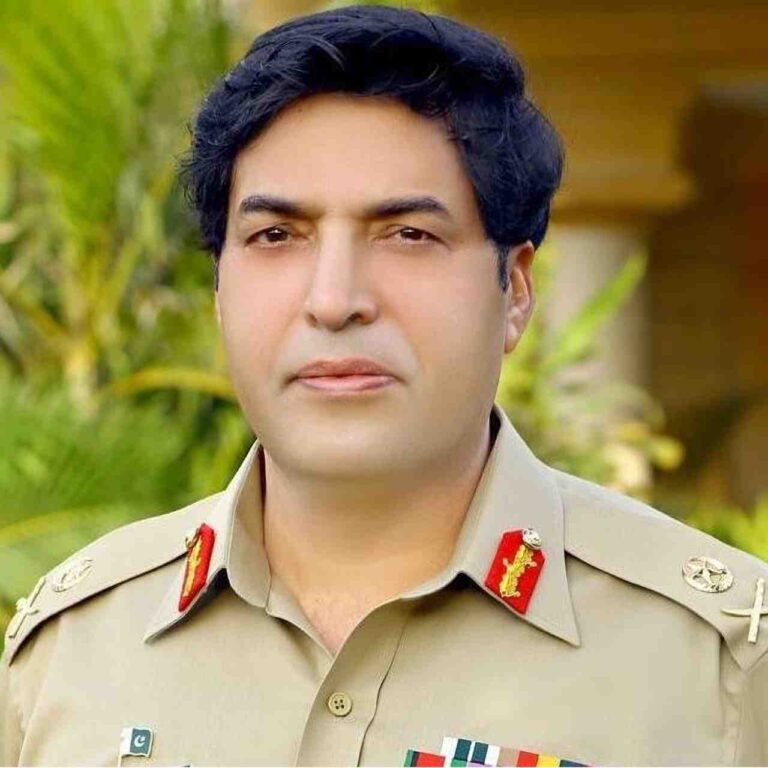 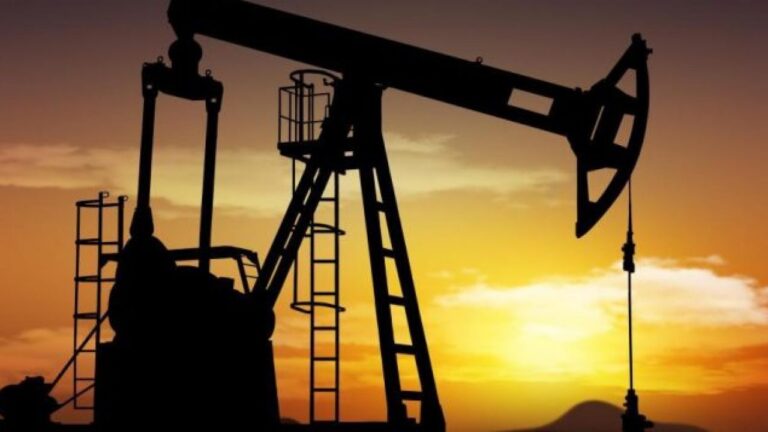