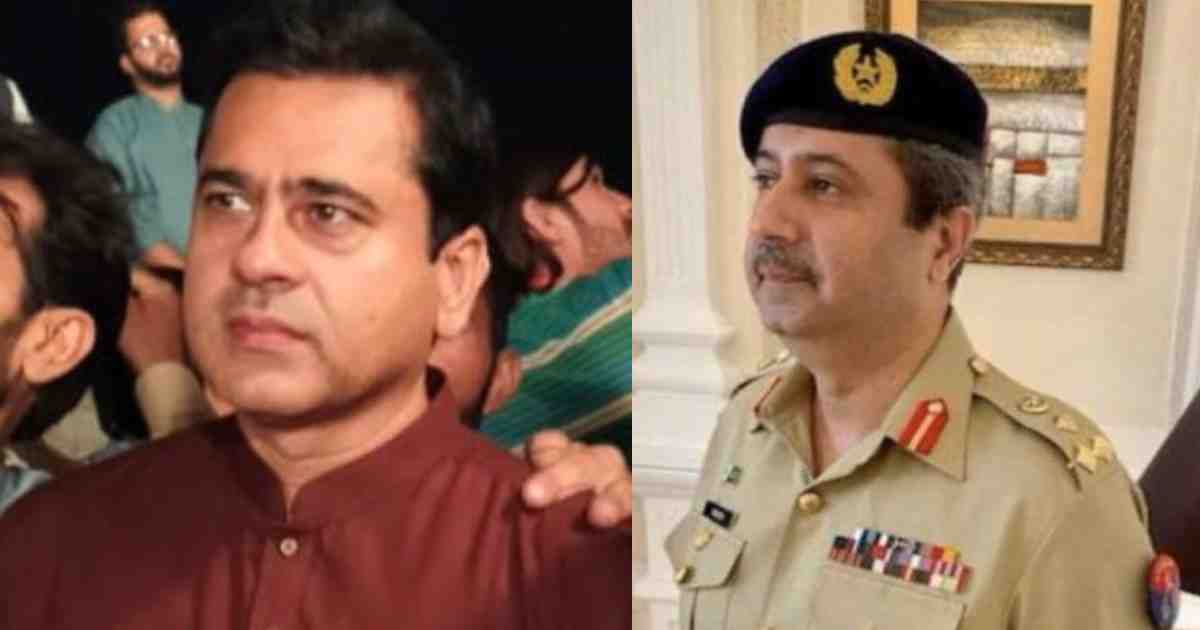 Renowned journalist Imran Riaz Khan in a series of tweets warned that he is being harassed by ISI’s sector Commander for Lahore Brigadier Rashid Naseer.

Imran Riaz Khan in the first of his tweets asks Pakistan’s Army Chief General Qamar Javed Bajwa to disallow his man from intimidating him & carrying out mischievous acts.

In another tweet, he writes, “If anything happens to me or any of the family, the main responsible sector commander will be Lahore ISI Brigadier Rashid. I’ve recorded a video for the rest of you to watch.”

“Mr. Brigadier! My family is a red line. You will have to pass through me,” the journalist tweets.

“If you think that you will be able to change my position by harassing my family, then you are wrong. The real power belongs to Allah. Don’t push me to speak(reveal) more,” he says.

Earlier, Anchor Imran Riaz Khan was nominated in more than 10 FIRs registered in multiple cities of Pakistan. Ironically, the text of all of the FIRs was the same.

In addition to the FIRs, the journalist’s legal weapon licenses were canceled by the Deputy Commissioner of Lahore. A bulletproof car has also been withdrawn despite a threat to Imran’s life.

Former Prime Minister of Pakistan Imran Khan in his address pointed toward the role of brigadier Rashid Naseer by referring to Brigadier Ranjha’s 2013 General Election management resulting in a victory for now-absconding Nawaz Sharif.