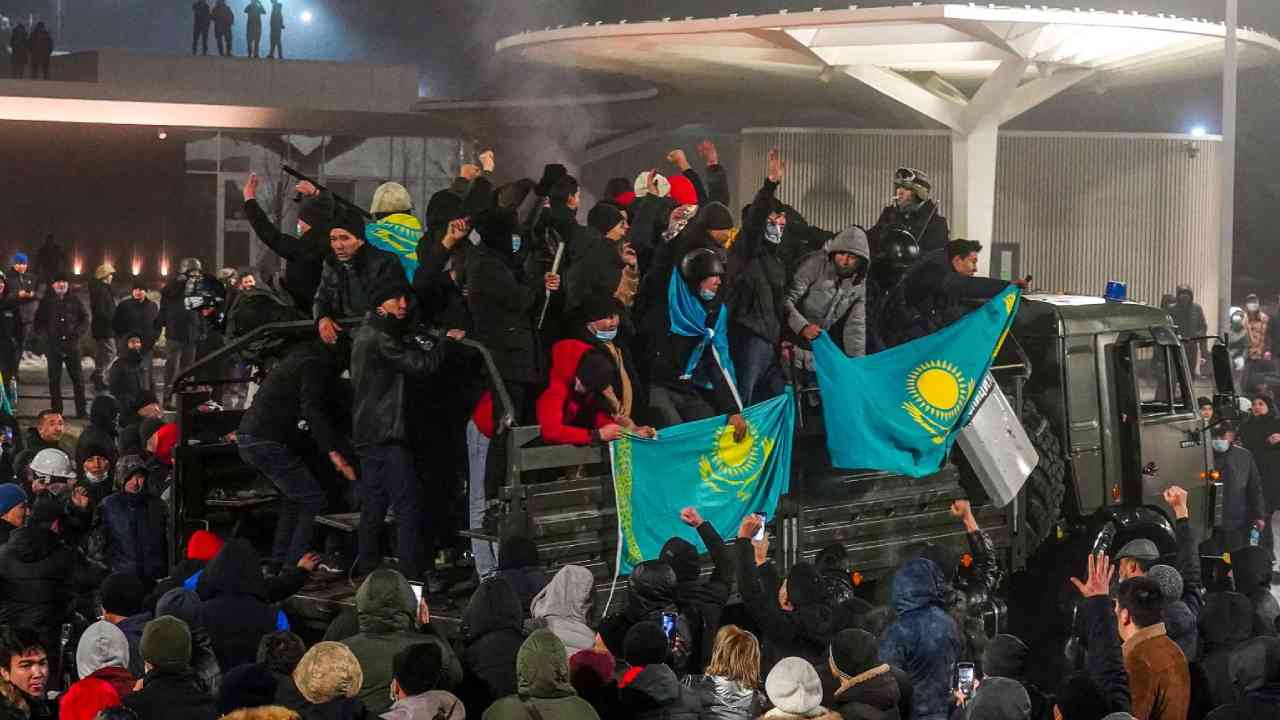 The riots in Kazakhstan are the worst since the country got independence three decades ago.

Kazakhstan’s two big neighbors, Russia and China, are concerned about the sudden eruption of country-wide protests. The country supplies a bulk of its oil to China and is a crucial strategic partner of Moscow.

The first demonstrations in a rural oil town in the west were sparked by a sudden increase in the price of motor gasoline at the start of the year.

President of Kazakhstan Kassym-Jomart Tokayev is looking increasingly desperate. He first tried to appease the people by firing the whole administration on Wednesday morning. But by the end of the day, he’d changed his mind. First, he referred to protesters as terrorists. Then he appealed to the Collective Security Treaty Organization, a Russian-led military alliance, for assistance to tackle the upheaval, and the CSTO agreed to send an unknown number of peacekeepers.

The reason for rage

Kazakhstan is by far the largest and wealthiest of the five Central Asian countries that obtained independence after the fall of the Soviet Union. It covers an area the size of Western Europe and sits on vast quantities of oil, natural gas, uranium, and precious metals.

However, while Kazakhstan’s natural resources have helped it develop a strong middle class as well as a sizable group of ultrarich tycoons, financial hardship is pervasive. The national average monthly pay is a little about $600. The financial system has been hit hard by profound crises caused by non-performing loans. Petty corruption is prevalent across the area, as it is in most of the rest of the region.

The latest crisis was sparked by mobilization in the barren western oil town of Zhanaozen. Long-standing resentments in the area stem from a perception that the region’s energy resources have not been equitably distributed among the local population. In 2011, police shot and killed at least 15 people in the city who were protesting in support of oil employees who had been laid off following a strike.

When the price of liquified petroleum gas, which most residents in the area use to power their vehicles, doubled overnight Saturday, patience fell away. Residents in surrounding cities swiftly joined in, and huge protests spread across the country within days.

Former President Nursultan Nazarbayev held power throughout the majority of Kazakhstan’s recent history. That changed in 2019, when Nazarbayev, aged 81, stepped down and named long-time loyalist Tokayev as his successor. Nazarbayev continued to retain tremendous power in his post as head of the security council, which controls the military and security agencies. Tokayev stated on Wednesday that he will replace Nazarbayev as chairman of the Security Council.

Much of the rage on the streets in recent days has been aimed at Nazarbayev, who is still largely seen as the country’s ultimate ruler. The term “Shal ket!” (“Old man go”) has become a popular catchphrase.

How is the Government reacting?

According to a police spokesman in Almaty, scores of demonstrators were killed in attacks on government facilities on Thursday. At least a dozen police officers were also killed, one of them was decapitated.

During the night, there were attempts to storm buildings in Almaty, and “dozens of assailants were eliminated,” according to police spokesperson Saltanat Azirbek. She appeared on the state news station Khabar-24. The efforts to storm the buildings occurred amid severe turmoil in the city on Wednesday, including the seizure and burning of the mayor’s office.

In the midst of public outrage, the immediate approach was consistent with previous policy. A considerable number of police officers and members of the National Guard were deployed. The mob that gathered before Almaty City Hall early Wednesday was confronted by massive phalanxes of riot police and armored personnel vehicles. While crowds are generally dispersed easily, the number of people on the street this time was excessive.

Is the government likely to be overthrown?

Kazakhstan is venturing into new terrain. Major protests have occurred in the nation before: After the enactment of contentious land law in 2016. And again in 2019, following the disputed election that cemented Tokayev’s grasp on power. But never on this grandiose a magnitude.

Tokayev committed to pursuing changes and hinted at political liberalization in one of his public appeals on Wednesday. His statements near the conclusion of the day, on the other hand, suggested he would instead take a more different path.

Still, because the street protests are so disorganized, at least for the time being, it’s difficult to predict how they will conclude. Even if they fail to topple the administration, they appear to have the potential to bring about profound change. What is unclear is what this may mean. 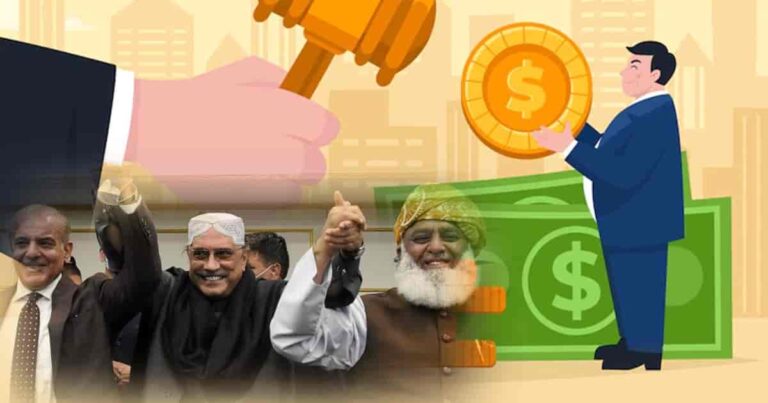 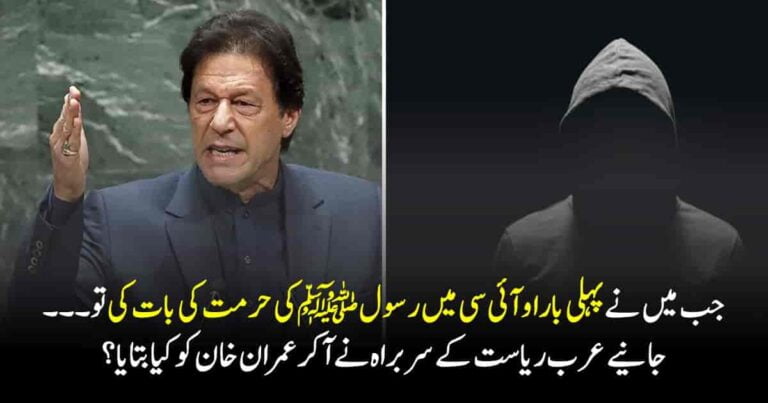