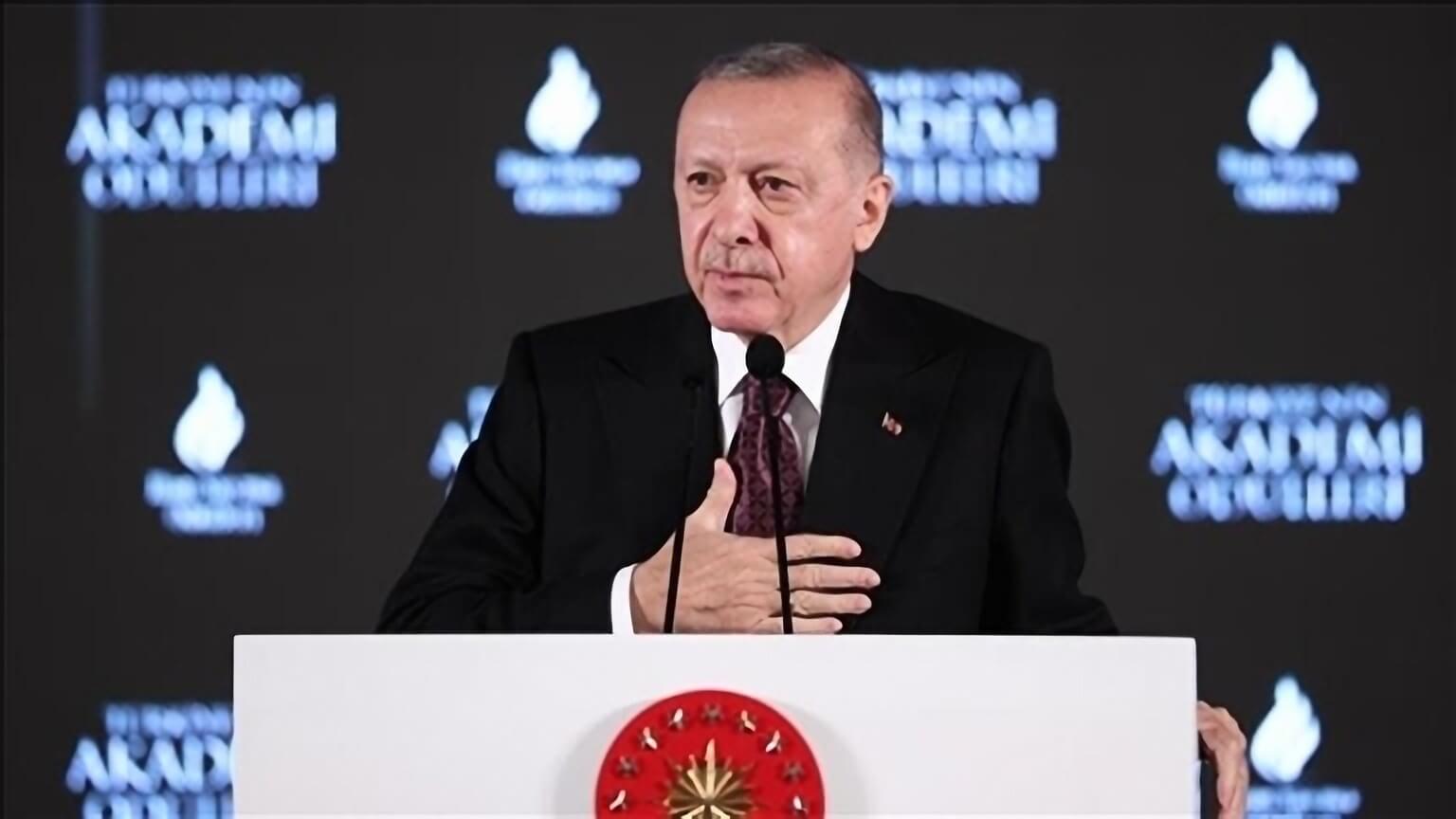 The Turkish Lira made a strong rebound on Tuesday, with the exchange rate against the US dollar increasing by about 40 percent since Monday evening.

The new measures come as the administration pursues its “new economic model,” which emphasizes opposition to high interest rates in the face of rising prices and exchange rates.

Erdogan claims that the sequence of measures will alleviate the effects of the recent currency depreciation and encourage Turks to save in lira rather than dollars.

President Recep Tayyip Erdogan of Turkey stated on Monday that the new mechanism will allow foreign currency investors to achieve the same results while clinging to the Turkish currency Lira.

Erdogan said after chairing a Cabinet meeting in Ankara that no Turkish individual will have to convert their savings from lira to foreign currencies.

According to the president, the benefits of the country’s new approach will become apparent in the following three to six months.

According to the head of the Turkish Banks Association, about $1 billion was sold in markets following his announcement.

Before the announcement, the lira was down more than 10% against the dollar, reaching an all-time low of 18.4. It later recovered to as high as 12 – its highest intra-day gain on record – to finish the day up 25 percent.

In 2018, Turkish President Recep Tayyib Erdogan termed interests rates as the “mother and father of all evils”. 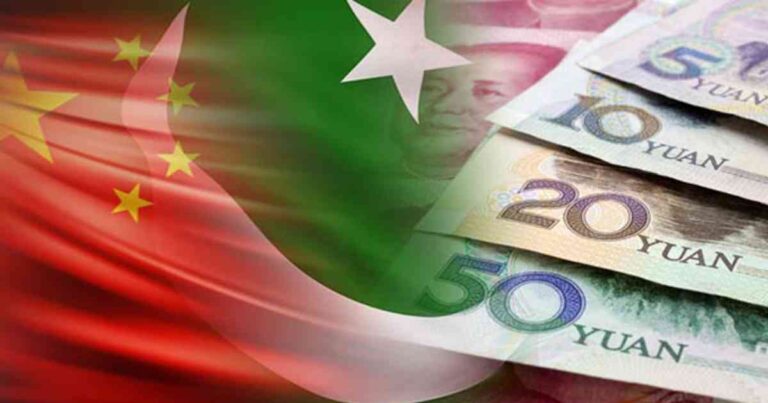 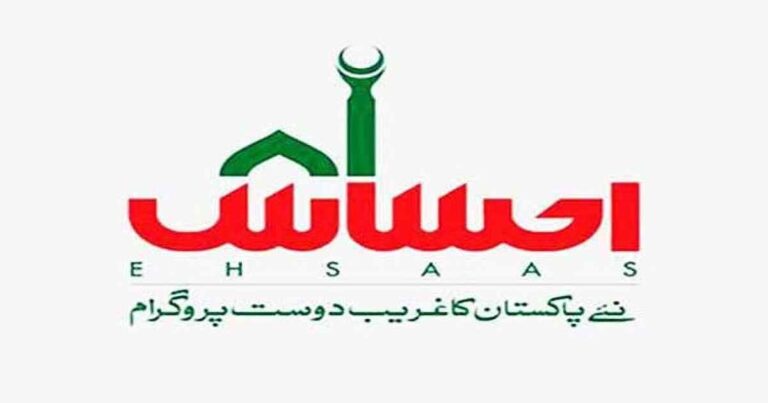