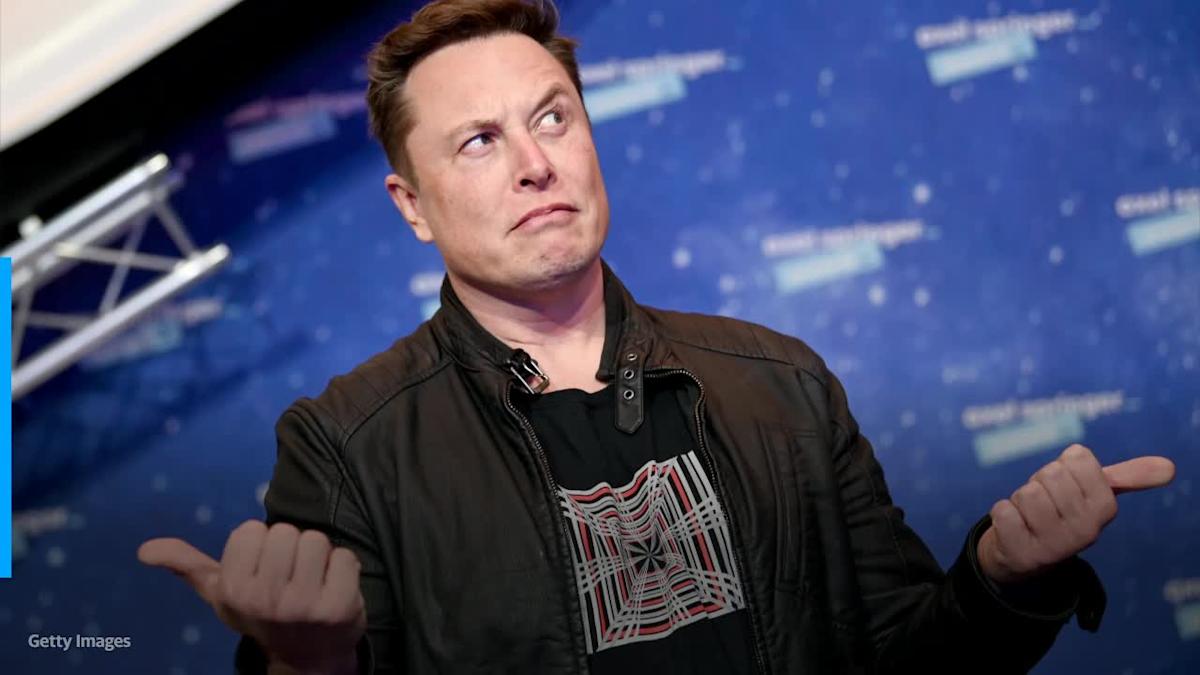 On Monday, Chinese citizens took to social media to criticize Tesla creator Elon Musk’s space aspirations after China claimed that its space station had to take cautious steps to avoid a clash with satellites launched by Musk’s Starlink program.

According to a letter sent by China to the United Nations’ space agency earlier this month, satellites from Starlink Internet Services, a subsidiary of Musk’s SpaceX aerospace company, had two “close encounters” with the Chinese space station in July and October.

According to a document released on the website of the United Nations Office for Outer Space Affairs, the China Space Station adopted preventative collision avoidance control for safety reasons.

One user called Starlink’s satellites “simply a pile of space rubbish” in a post on China’s Twitter-like Weibo microblogging network on Monday, while another classified them as “American space warfare weapons.”

Scientists have encouraged nations to exchange data to lessen the possibility of catastrophic space collisions, with roughly 30,000 satellites and other junk thought to be orbiting the Earth.

SpaceX alone has roughly 1,900 satellites in orbit to operate its Starlink internet network, with more on the way.

NASA, the United States’ space agency, was forced to cancel a spacewalk at the end of November due to threats posed by space debris. In response, Musk tweeted that the orbits of several Starlink satellites had been altered to lessen the risk of collisions.

With the launch of Tianhe, the biggest of the space station’s three modules, China began construction in April. After four crewed trips, the station is planned to be finished by the end of 2022.

Musk has become a well-known personality in China, despite the fact that Tesla’s electric-vehicle company has come under increasing scrutiny from regulators, particularly after a client protested bad customer service by climbing on top of a Tesla car at the Shanghai auto show in April. 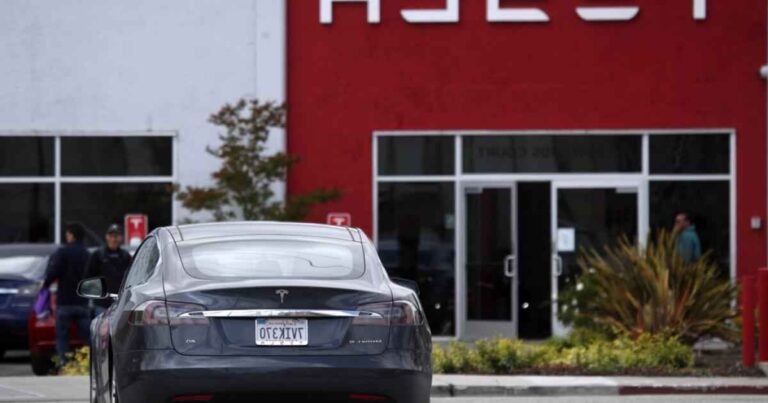 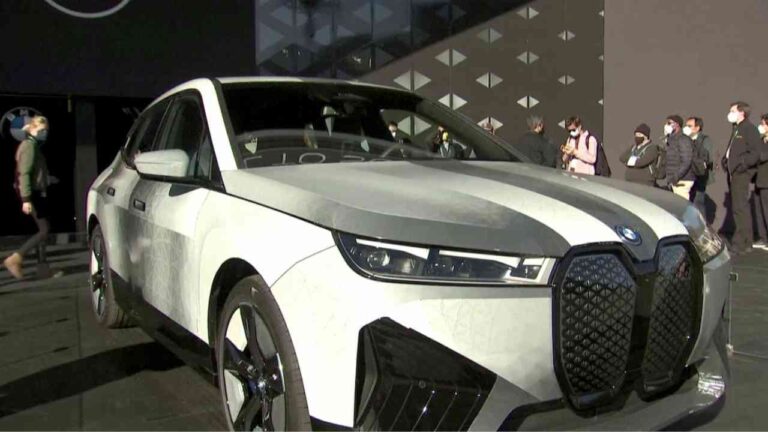 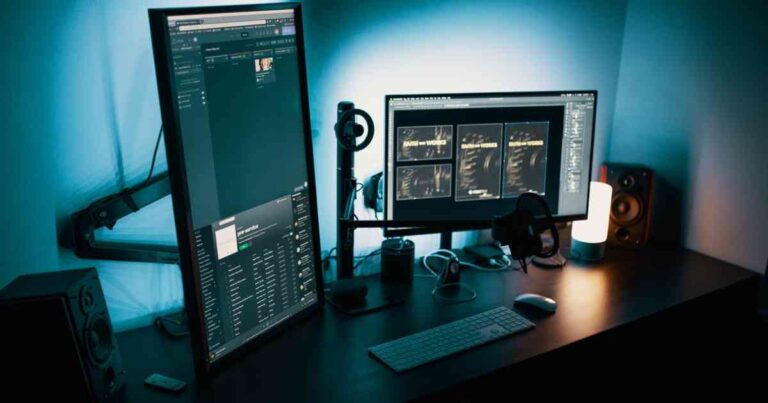