Dr Rizwan, the former Director of the FIA(Federal Investigation Agency), died today after a heart attack. Arshad Sharif from ARY has expressed concern over the ‘mysterious death’ both of Dr. Rizwan, who was heading FIA’s investigation against PM Shehbaz Sharif, & NAB(National Accountability Bureau) officer Kamran Faisal in 2013.

According to family members, the deceased Dr Rizwan experienced a heart attack and was quickly treated, but he did not survive. Notably, the former director was a cancer patient & was getting treated at Shaukat Khanum Memorial Hospital established by former PM Imran Khan.

Also read: This was the person behind threats against former PM Imran Khan

Arshad Sharif said on Twitter that officers investigating cases of the elite class who refuse to take pressure are intimidated. He did not, however, name anyone who may be implicated.

‘As soon as this government formed, Dr Rizwan was placed on leave. Then it occurred,’ he said.

It is worth noting that Dr Rizwan requested leave on April 9th, following Pakistan’s political transition after a vote of no confidence leading to Imran Khan’s ouster.

Mohammad Rizwan had also initiated an inquiry against money launderers.

According to Samaa’s reporter Zahid Gishkori, Dr Mohammad was continuously pressurized for the past 2 years to drop PKR 25 billion charges against the Sharif family.

Dr. Rizwan was also threatened directly when he was asking Hamza Shehbaz. Hamza Shehbaz failed to answer any of the inquiry questions & started threatening Dr. Rizwan. “Not everything remains the same all the time, time changes. So, be careful”, Hamza Shehbaz.

A Whatsapp conversation of Dr. Mohammad Rizwan is circulating on social media where he tells his friend to convey a message of sorrow to his son in case he is killed.

Rizwan stayed affiliated with the Asset Recovery Unit (ARU) directed by Shahzad Akbar after the Pakistan Tehreek-e-Insaf (PTI) assumed the government in 2018. In December 2019, he was appointed Director FIA Lahore Zone-I.

Saddened to learn of the passing of Dr Rizwan one of the most upright & courageous oficers who withstood pressure while investigation & preparing the Rs 16 bn money laundering case against Crime Minister SS. My condolences & prayers go to his family.

Former Special Assistant to the Prime Minister Dr. Shahbaz Gill who encountered a road accident a few days ago also expressed his sorrow for the departed soul. Shahbaz Gill writes, “This is nothing new. This is how people are killed in this country. The news of my murder would have been a car accident like his news is of a heart attack. Things are managed in such a way as if it is a sudden tragedy. This is not an accident. Those being killed are not an accident but are murdered.”

In January 2013, Kamran Faisal, 35, who was investigating the scam alongside another officer, Asghar Khan, was discovered hanging from a ceiling fan at his official house at Federal Lodges.

Mr. Faisal was investigating the RPP fraud under ‘pressure,’ according to Dawn, and had lately requested that the Supreme Court dismiss him from the case.

His father dismissed the likelihood of his son committing suicide as a result of a family problem.

Faisal’s death, however, was suicide, according to an autopsy report submitted by a five-member team of Poly Clinic Hospital specialists.

The investigation also ruled out the idea that the NAB officer was mistreated or suffered an injury that resulted in his death. 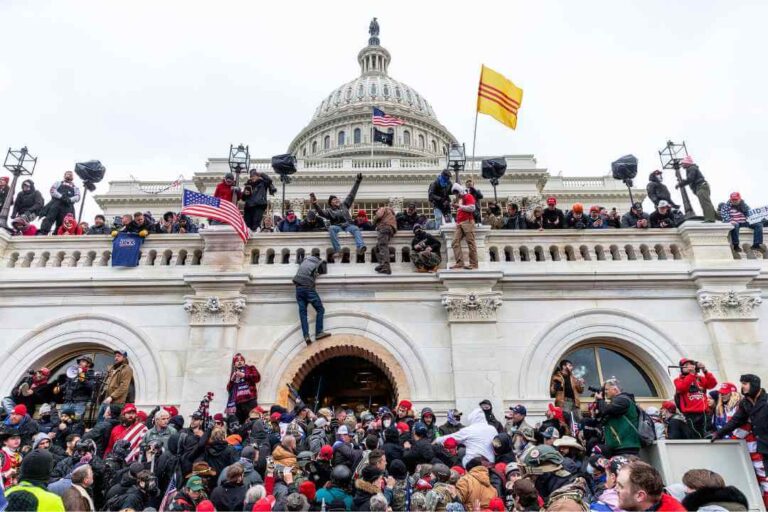 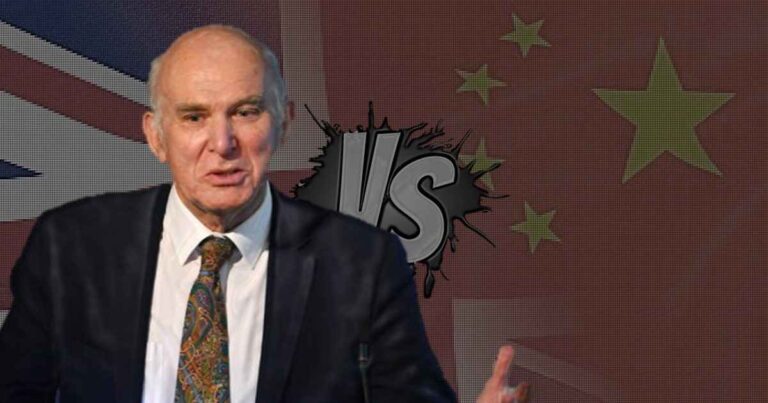 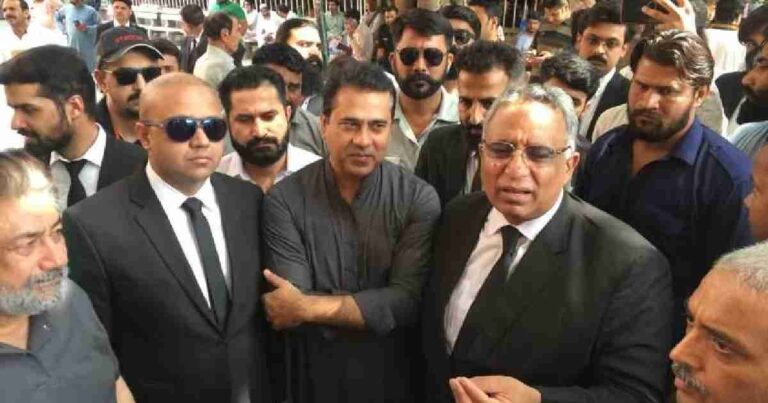